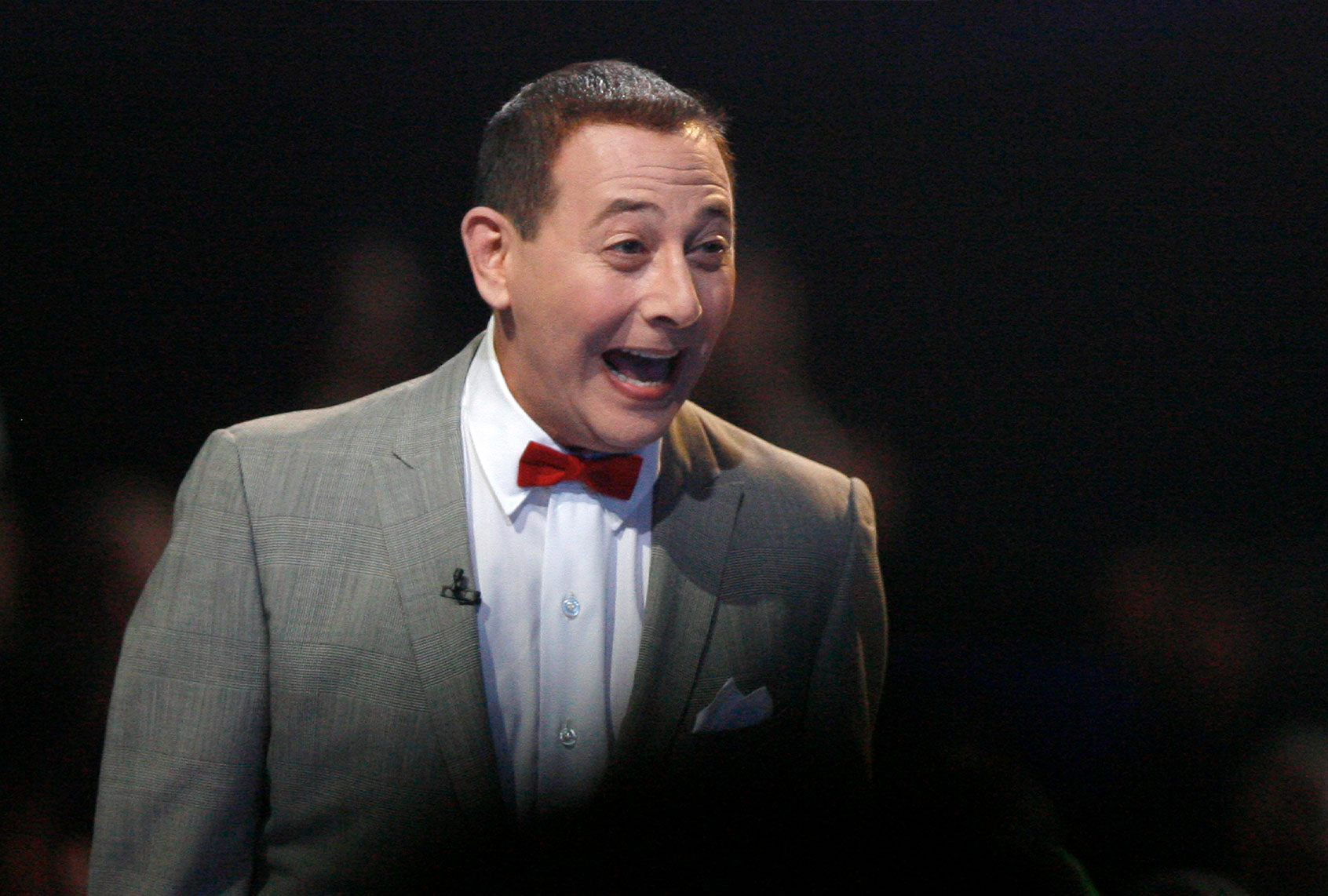 Thanks to Afterschool Specials that put beloved stars in perilous situations and the Sunday Night Movie of the Week that exposed youngsters to the horrific effects of the nuclear apocalypse, Gen X was well-versed in fear. Luckily, television also showed this generation how to stay safe by providing them with a steady stream of powerful public service announcements. Whether it was a mustached dad, an egg in a frying pan, or Pee-wee Herman holding a crack vial, these PSAs tried — and possibly even succeeded — in saving some Gen Xers’ lives.
1. Like father, like son

“Parents who use drugs, have children who use drugs,” the tagline for this 1987 public service announcement, created by the Partnership for a Drug-Free America, warned. Its most gutting line — “I learned it by watching you” — remains an utterance Gen Xers will never forget. The poor teen in the PSA is constantly interrupted by his mustached dad, leading kids to believe he doesn’t really want to hear the answer to his question: “This yours?”
2. “Give a hoot — don’t pollute”

Nothing warned of the dangers of pollution like a giant singing owl named Woodsy carrying a sign and wearing a green hat while leading a band of kids through a variety of landscapes while uttering “dirty bird.” “In the city or in the woods, help keep America looking good!”
3. “This is crack”

A special public service announcement showed a very serious Pee-wee Herman warning kids everywhere of the dangers of crack . . . all while holding a crack vial. “Every time you use it, you risk dying,” Pee-wee said, as he looked directly into the camera —  and into viewers’ souls. “The thrill can kill.”
4. C-3PO says no to smoking

In a message from a galaxy far, far away, beloved protocol droid C-3PO warned kids of the dangers of smoking after catching pal R2-D2 lighting up. Perhaps the best part of the commercial came when C-3PO unexpectedly broke the fourth wall and spoke directly to the television audience.
5. “Kids bring more than lunch to school”

Marla Gibbs took a break from her sitcom “227” to talk about the unexpected things kids were bringing to school, including bruises, drugs, and teen pregnancy. Seeing her ask, “Johnny, are you high on something?” was supposed to scare viewers . . . but it just made them laugh. Perhaps they should have asked Marla’s “227” co-star Jackée to drive the point home.
6. Conserve energy with Captain America

This 1980s commercial by the United States Department of Energy featured superhero Captain America showing Gen X kids how to conserve energy. Images of the Thermal Thief, the Wattage Waster, and The Cold Air Crook appear on wanted posters as the good Captain fights the “insidious villains” at the home’s entrance, in the living room, and in the kitchen.
7. “This is your brain on drugs”

Quite possibly one of the most famous PSAs of all time, this anti-drug commercial fit right in during the “Just Say No” 1980s. A middle-aged man standing in a kitchen cracks an egg into a frying pan to show what happens to a brain under the influence of drugs. The beauty of this PSA was in the simplicity.
8. “Only you can prevent forest fires”

While Smokey Bear was created in 1944 — and the Wartime Advertising Council slogan, “Only you can prevent forest fires,” came about in 1947 — Gen Xers still carry Smokey in their hearts. The sight of seeing a typical nuclear family forget to put out a campfire reminded kids to tell their own parents to stub out their butts carefully on that annual family camping trip.
9. “Drinking and driving can kill a friendship”

Brought to Gen Xers by the U.S. Department of Transportation, these commercials featured a teen being pressured to drink by the rest of their peer group. The message in the ads was clear: drink, drive, die. Often the images were shocking, like in the PSA above, which concludes with a group of teen skeletons — one of them still wearing his jacket.
10. She-Ra and He-Man talk about bad touches

In this surreal spot, two well-known cartoon characters talk to kids about inappropriate touches while Orko air boxes the imaginary bad person away. The bulked-up animated duo were simply trying to help kids realize there were a lot of trusted adults they could talk to, but the PSA felt awkward and wrong on many levels.

Rise and fall of a mini-Trump: With Florida a global epicenter, Ron DeSantis can shut up now