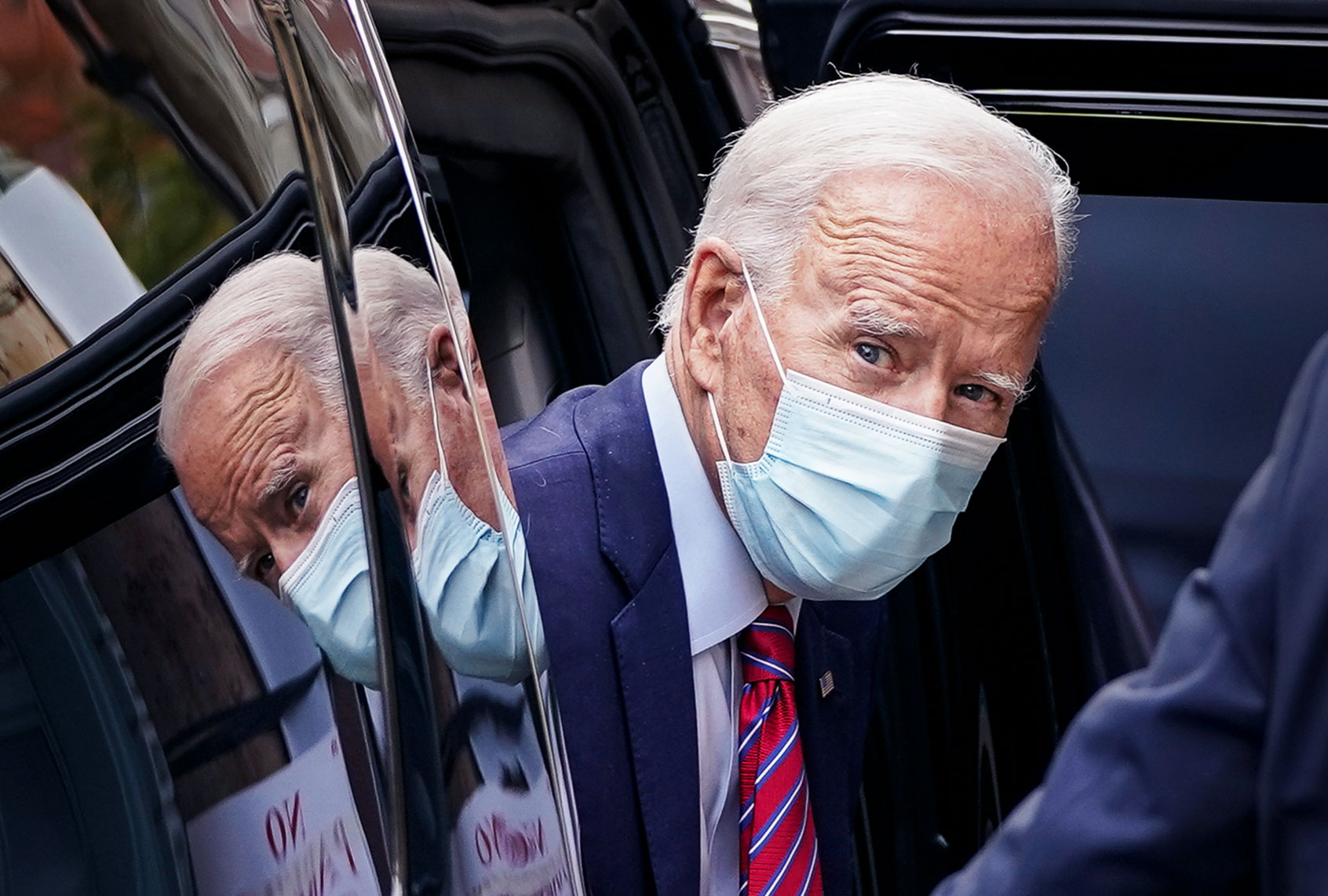 Immediately after taking office on Wednesday, newly-elected President Joe Biden plans to sign off on 17 executive actions on issues like COVID-19, immigration, education, racial justice, climate change, and more. With the single stroke of a pen, Biden will immediately discontinue the construction of Trump’s border wall, revoke Trump’s so-called Muslim ban and rejoin the Paris climate accord, setting a starkly different tone from the Trump administration’s support of racism, corporatism, and xenophobia. The Biden White House also plans to send a comprehensive immigration reform bill with a pathway to citizenship to Congress to mark its top legislative agenda.
“He wants to roll up his sleeves and get to work as quickly as possible,” Biden’s incoming press secretary Jen Psaki said, who added that the new President is looking to “[move] the country forward.”
On COVID-19, Biden plans to institute a “100 Days Masking Challenge,” calling for a nationwide mask mandate on federal land and in federal buildings for the next 100 days. “America’s withdrawal from the international arena has impeded progress on the global response and left us more vulnerable to future pandemics,” said Jeff Zients, the new White House coordinator on the country’s pandemic response. Biden will put a pause on America’s departure from the World Health Organization, with Dr. Anthony Fauci –– once estranged by Trump in service of a botched re-election campaign –– now set to be America’s leading delegate.
Biden will also roll back some of Trump’s most consequential environmental handouts to big business. In addition to rejoining the Paris climate accord, Biden plans to revoke the permit for the Keystone XL pipeline, which environmentalists have decried for years, and halt oil and gas leasing in the Arctic National Wildlife Refuge. This comes just after Trump issued a spate of last-minute drilling leases in 400,000 acres of the ANWR.
With America’s spiraling student loan debt, topping over $1.7 trillion, Biden is expected to pause debt payments until September. Earlier this month, Biden announced a plan urging Congress to cancel $10,000 of debt per student immediately after he takes office. “We are at a critical and precarious moment for our economy as the virus trajectory…is intersecting with an economy falling backwards,” said incoming director of the National Economic Council Brian Deese, “Too many Americans are just barely keeping their heads above water.
With respect to immigration, in addition to halting Trump’s border and rescind the “muslim ban,” Biden will call on Congress to grant permanent status, as well as a path to citizenship, for Dreamers –– nearly million undocumted immigrants vulnerable to deportation under Trump. Biden also plans to reverse Trump’s changes to interior immigration enforcement, making the agency less strict and “[setting] civil immigration enforcement policies that best protect the American people and are in line with our values and priorities.”
Additionally, President Biden plans to tackle racial justice in a social climate supercharged with racism. With a newly-appointed Director of the Domestic Policy Council Susan Rice, Biden expects to sign an executive order “embedding equity across federal policymaking and rooting out systemic racism and other barriers to opportunity from federal programs and institutions.” In addition to requiring that each federal agency take a baseline policy review of systemic inequity, Biden will rescind Trump’s “1776 Commission,” which aimed to curb the “liberalism” of America’s educational curriculum, as well as use the Office of Management and Budget to analyze where money should be spent to empower communities of color across the country.

Disney, Pixar and Netflix are teaching your children the wrong messages about pain