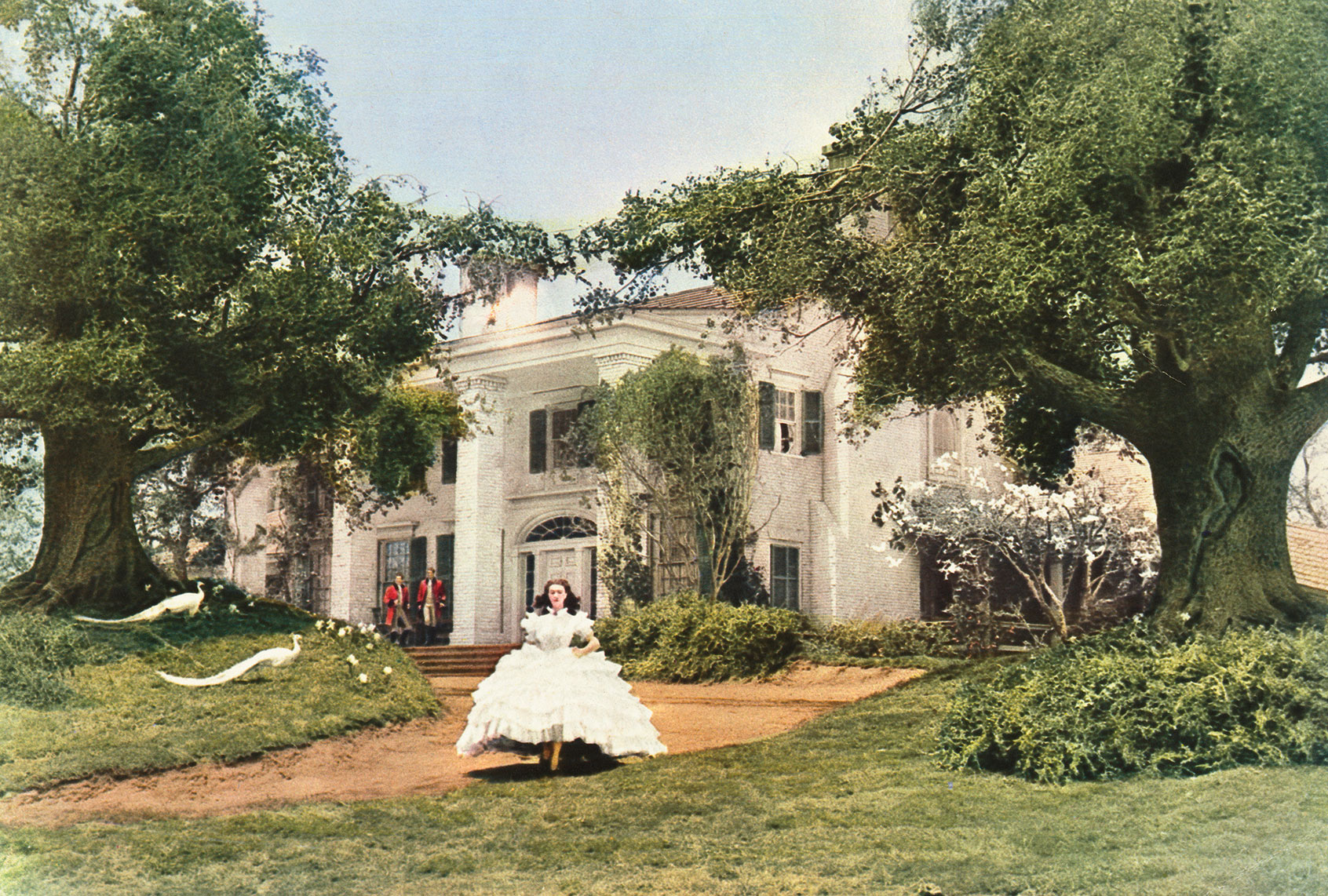 Rep. Ilhan Omar talks Trump: “People are ready for someone who isn’t triggered”