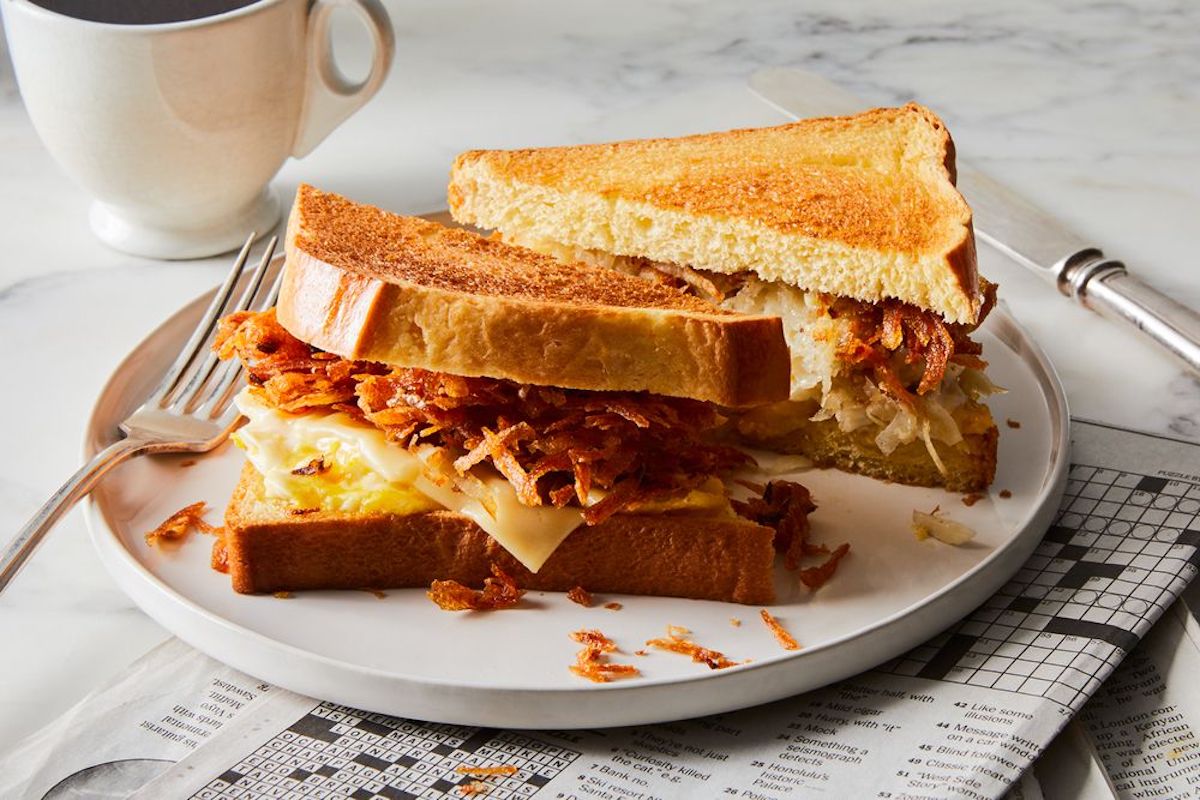 A former advice columnist on the pain problem that persists and his enduring answer, 15 years later