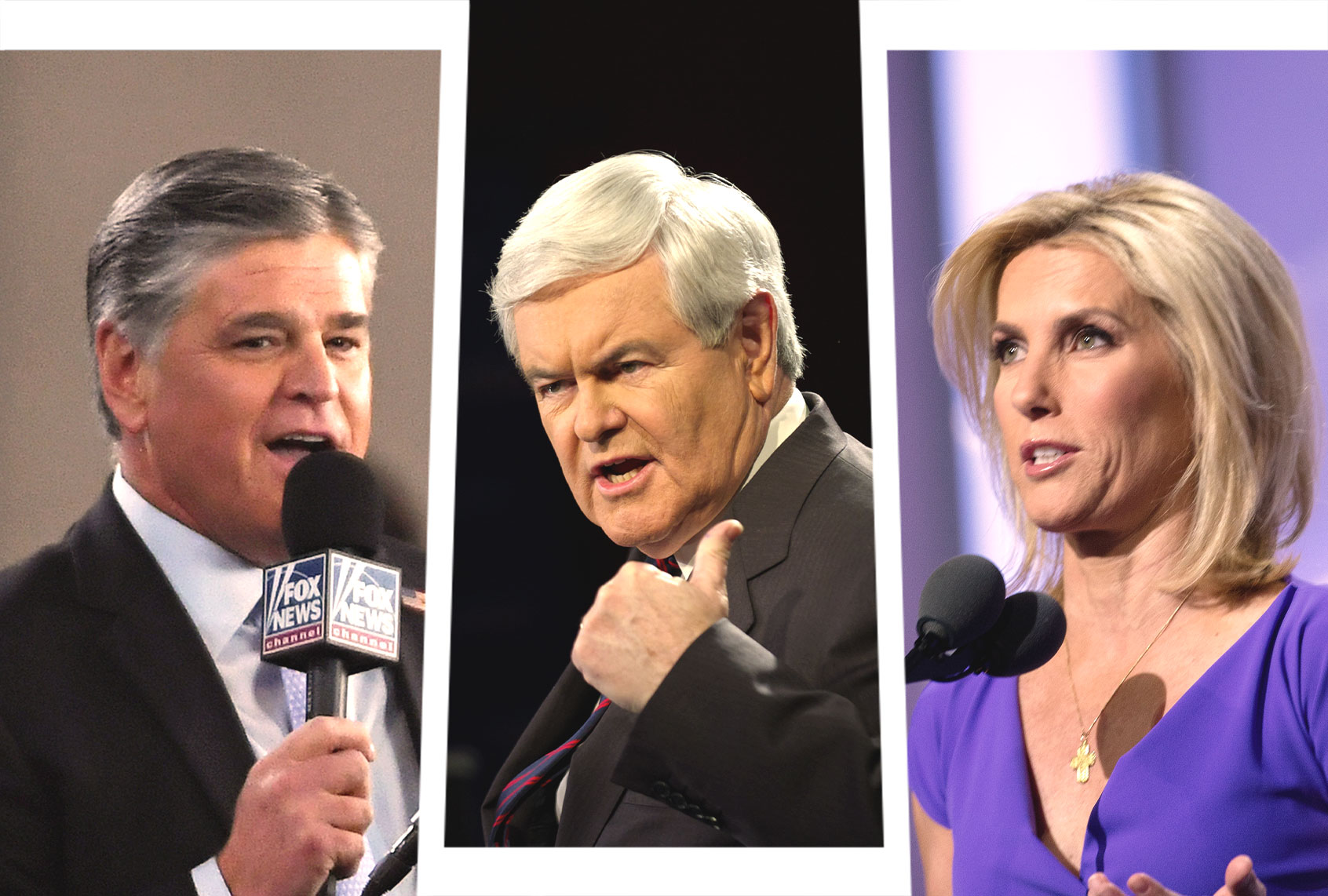 Trump complains that Fox News is “not watchable,” urges viewers to switch to “fair & balanced” OANN