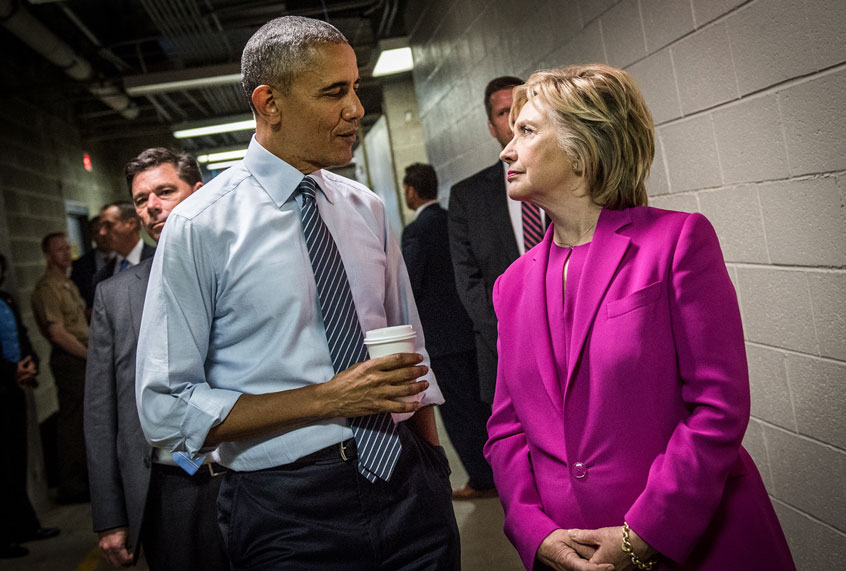 What the heck is Vegemite (and how do you eat it)?