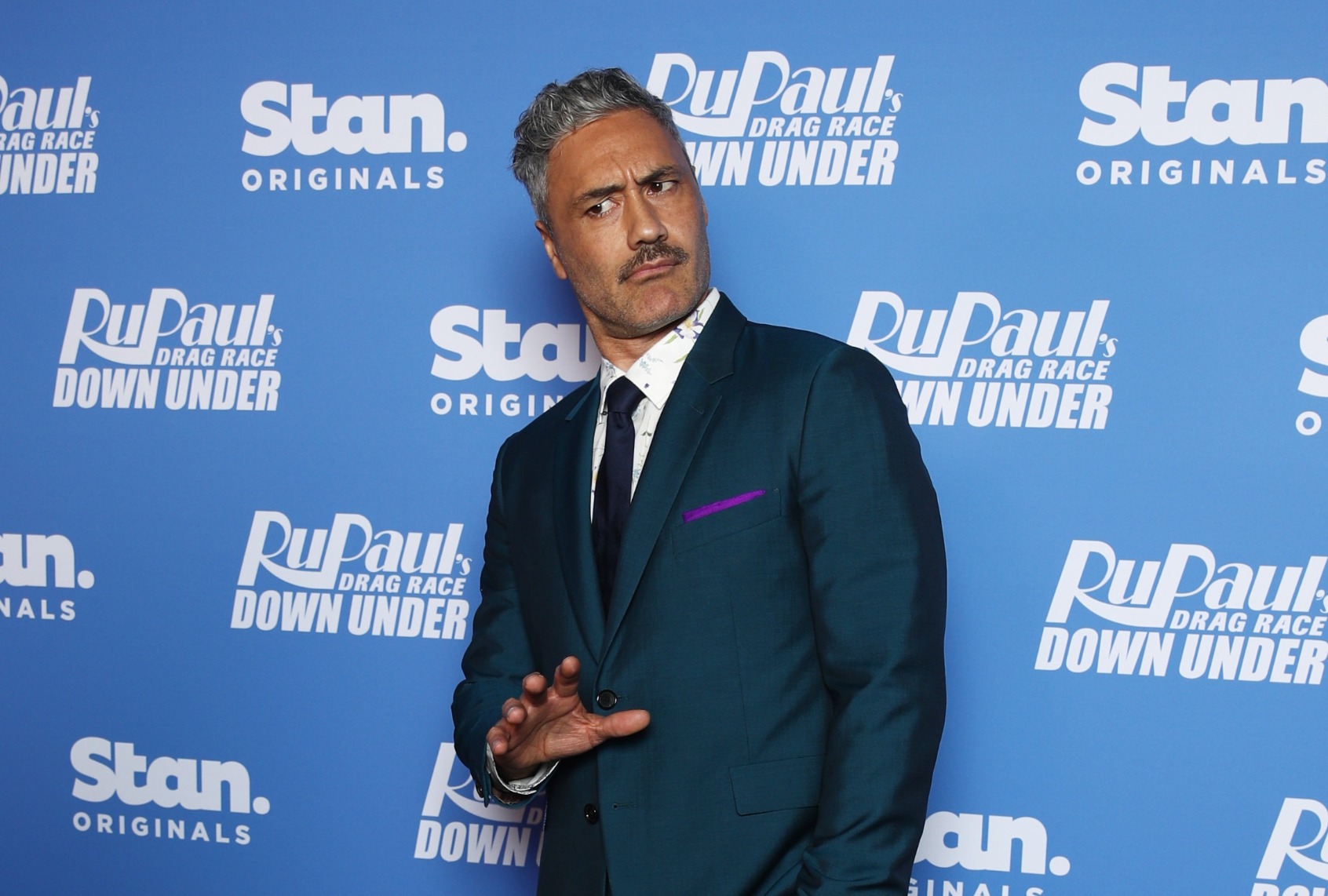 HBO Max has been looking for a few good pirates for its upcoming pirate series “Our Flag Means Death.” Taika Waititi has been tapped to bring infamous pirate Blackbeard to life, and honestly there isn’t a better choice out there.
Waititi, known for his time spent behind the camera and in front of it in “Thor: Ragnarok,” “The Mandalorian” and the upcoming “Thor: Love and Thunder,” will also direct the pilot episode of “Our Flag Means Death” and he’ll serve as executive producer.
Blackbeard, formerly known as aristocrat Stede Bonnet, “is a legend, a love, a fighter, a tactical genius, a poetic soul, and quite possibly insane,” according to showrunner David Jenkins. When the casting team started thinking of the perfect actor for the role, there was no doubt that Waititi was the only person for the job. “We’re thrilled beyond measure he’s decided to don the beard.”
Taika Waititi will bring Blackbeard the Pirate to life
Like Disney’s “Pirates of the Caribbean” franchise, which danced around the dark history of real-life pirates and piracy, “Our Flag Means Death” will be a period comedy. There will be six half-hour episodes that will feature Blackbeard out on his various adventures, wreaking havoc and enjoying the heck out of it.
Thanks to the lighthearted approach, “Our Flag Means Death” can embrace Waititi’s fun side and give him full creative latitude to really lean into the role, as we’ve seen with his performance in “Thor: Ragnarok.”
Blackbeard’s flamboyant nature helped him to become one of the fiercest pirates to sail the seven seas. Waititi can play him straight or play him as the eccentric genius. After all, leaving a life of privilege to become a pirate is a huge decision and seeing how his choices led him to life as a pirate would be fascinating.
There is no premiere date for “Our Flag Means Death” as of this writing.