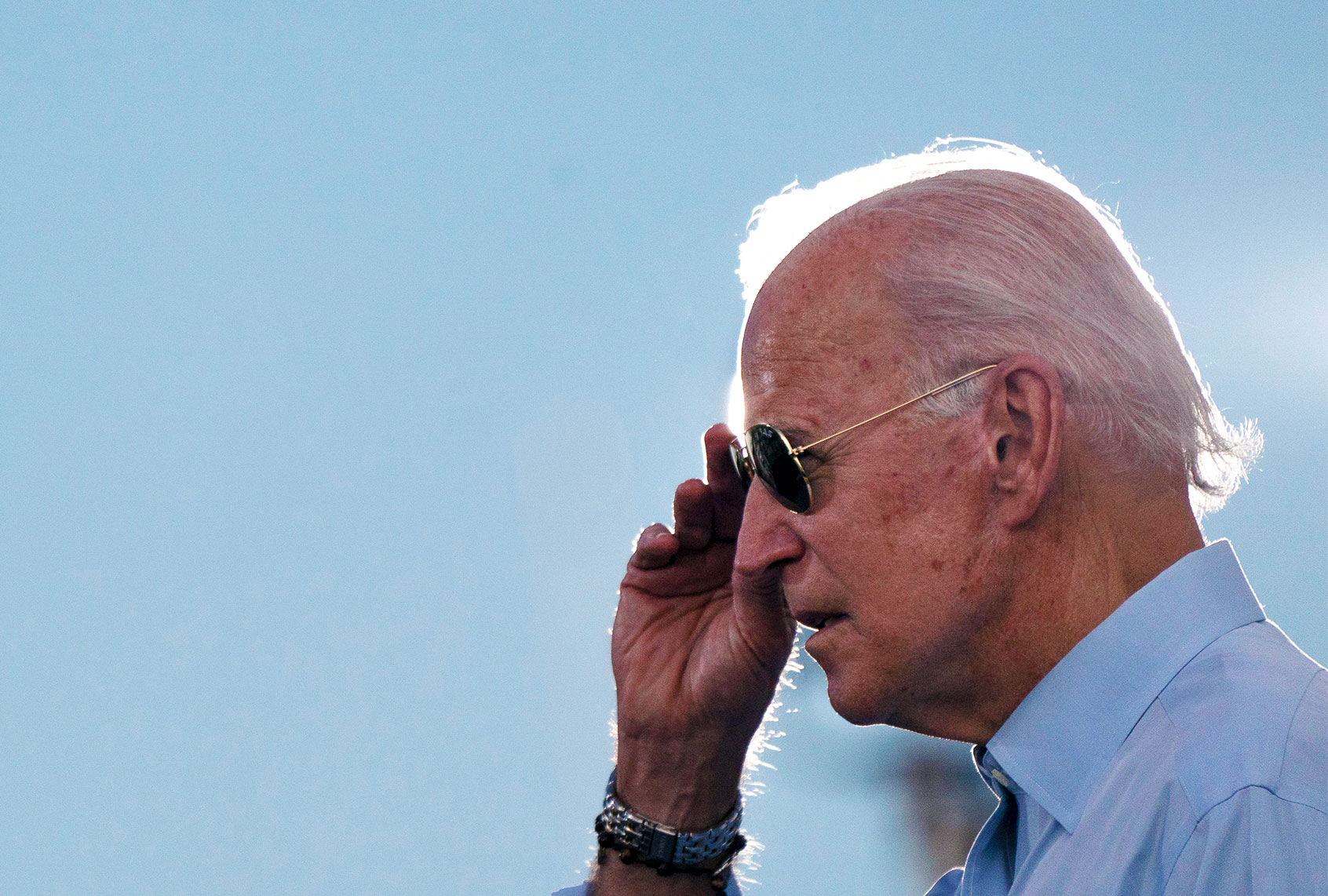 Tucker Carlson 2024: Is the Fox News superstar positioning himself as Trump’s natural successor?