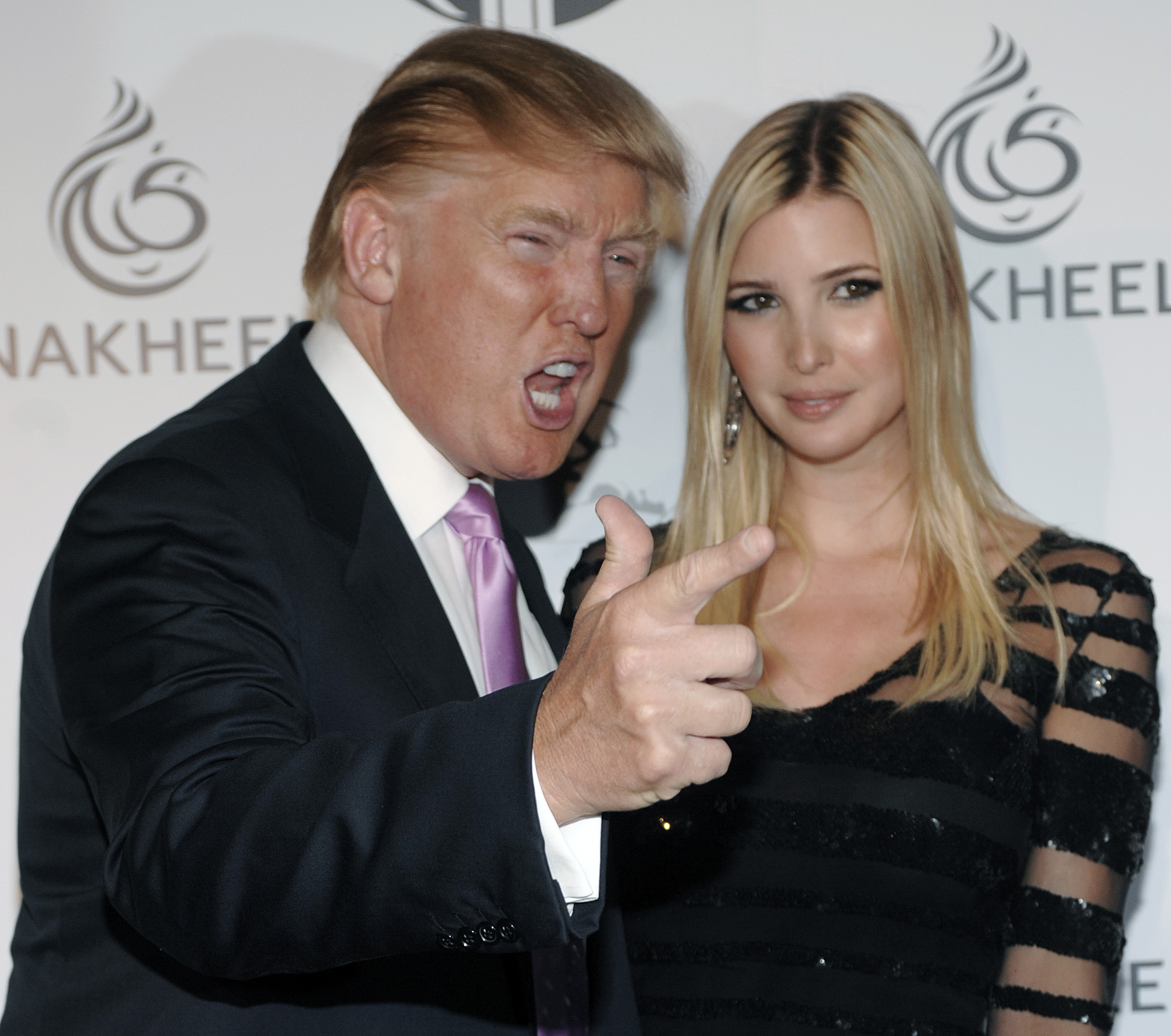 The Manhattan district attorney’s office has convened a grand jury panel that will decide whether or not criminal charges will be brought forth against former President Donald Trump, executives of the Trump Organization, and possibly the organization itself, according to a new report from The Washington Post.
Efforts have long been underway by Manhattan District Attorney Cyrus Vance, Jr. to investigate whether Trump and his family business committed possible financial crimes, such as misleading insurers and lenders or tax fraud.
“The panel was convened recently and will sit three days a week for six months. It is likely to hear several matters — not just the Trump case ­— during the duration of its term, which is longer than a traditional New York state grand-jury assignment, these people said. Like others, they spoke on the condition of anonymity to discuss an ongoing investigation,” The Post reported. “Generally, special grand juries such as this one are convened to participate in long-term matters rather than to hear evidence of crimes charged routinely.”
Two anonymous sources familiar with Vance’s probe told The Post that the “investigation is expansive” in nature.
“Vance’s investigation is expansive, according to people familiar the probe and public disclosures made during related litigation. His investigators are scrutinizing Trump’s business practices before he was president, including whether the value of specific properties in the Trump Organization’s real estate portfolio were manipulated in a way that defrauded banks and insurance companies, and if any tax benefits were obtained illegally through unscrupulous asset valuation,” The Post further reported.
The decision from the Manhattan DA’s office signals that Vance has confidence in the case and has potentially found evidence of wrongdoing by Trump or someone within the former president’s orbit, according to The Post.
Trump has long called the investigation “the greatest political witch hunt in the history of our country.” Again, he fervently denied any wrongdoing on Tuesday.
“This is purely political, and an affront to the almost 75 million voters who supported me in the Presidential Election, and it’s being driven by highly partisan Democrat prosecutors,” Trump said in the statement released through his Save America PAC. “Our Country is broken, our elections are rigged, corrupt, and stolen, our prosecutors are politicized, and I will just have to keep on fighting like I have been for the last five years!”
Former Trump attorney Michael Cohen predicted that “significant exposure” would bring down his former boss Monday on MSNBC primetime.
“But it wasn’t just the Trump Organization. It was Donald’s personal accounts. It was the kids’ business accounts, presidential inaugural committee, campaign. Any penny that had anything to do with Donald Trump went through Allen Weisselberg’s desk,” Cohen said. “I do believe that he has significant exposure, and I think his exposure is not one that you can just hide because the beautiful thing about numbers is numbers don’t lie.”

Sean Hannity slams critics of coronavirus response: No president except Trump has at any time acted faster