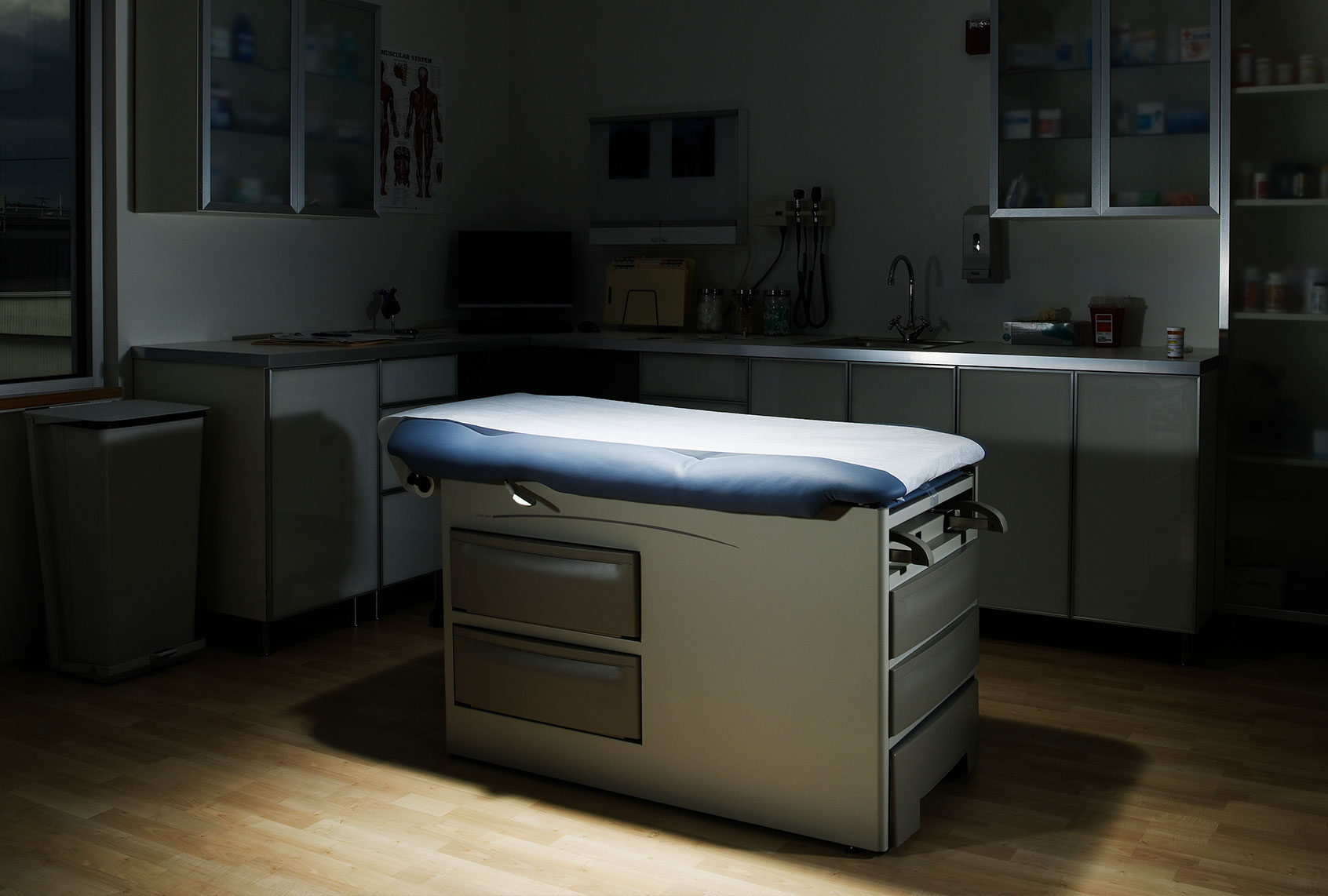 Millions of Americans have postponed lifesaving screenings and other preventative care due to COVID-19, according to an alarming new study published in JAMA, one of the nation’s most prestigious medical journals.
Doctors performed 67 percent fewer mammograms, conducted almost 72 percent fewer colonoscopies, and administered 22 percent fewer childhood vaccines in March and April than in January and February, before the pandemic began. The new study builds on other research, which has found steep drop-offs in everything from regular checkups to emergency room visits. And while the total number of doctor’s visits and screenings rebounded somewhat this summer and fall, they’re still not back to pre-pandemic levels in many areas.
Early this year, patients’ fears of catching COVID-19 at doctors’ offices and hospitals were understandable. When the pandemic first came to the United States, public health officials still weren’t sure about how it spreads.
But we’ve learned a lot since then. Today, it’s clear that foregoing care is usually counterproductive. Many Americans — especially those with chronic conditions — are growing sicker due to a lack of proper diagnosis and treatment.
It’s incumbent upon politicians and the public health community to encourage and enable Americans to once again visit the doctor, so long as proper precautions are taken.
Diagnosing cancer, heart disease, diabetes, and other chronic conditions early can make the difference between life and death. That’s why the drop in screenings is so disconcerting. Outpatient visits — like wellness checkups, CT scans, and ultrasound imaging — declined nearly 60 percent between mid-February and early April of this year. Breast and colorectal cancer screenings plummeted nearly 90 percent in the first four months of 2020 compared to the same period in 2019.
For many patients, these delays prove far more dangerous than COVID-19 itself. Dr. Therese Bevers, medical director of the Cancer Prevention Center, recently remarked: “I’ve seen women who tell me they found a lump [in their breast] in March, and when I’m seeing them [in July] it’s in the lymph nodes.”
Dr. John Bose — director of the University of North Carolina’s Diabetes Care Center — similarly warned that foot ulcers and dangerous blood sugar levels are going undetected as diabetes patients avoid healthcare facilities.
Some Americans are so leery of COVID-19 that they’re even forgoing emergency care, with fatal consequences. In March and April, the total number of emergency room visits declined more than 40 percent compared to the same period last year. CDC officials cited a particularly notable drop in visits for chest pain and heart attack-related symptoms.
Were people actually experiencing fewer heart attacks? Of course not. They were simply dying at home, rather than calling ambulances. From March through May, the coronavirus-plagued states of New York, New Jersey, Massachusetts, Michigan, and Illinois recorded 27 percent more deaths due to heart disease than the historical average.
Skipping doctor’s visits also hurts patients who already know they’re sick. A majority of doctors’ appointments lead to either new prescriptions, prescription refills, or check-ins regarding a prescription.
In other words, when Americans don’t go to the doctor, it’s tougher to ensure they’re getting the right medication at the right time. The JAMA study found that in April, Americans’ use of statins — which help treat and prevent heart disease — and diabetes medications dropped 8.1 percent and 6.6 percent year-over-year, respectively. This drop is particularly concerning given that drugs are some of our most powerful tools to manage chronic disease. Medicines account for 35 percent of the improvement in U.S. life expectancy from 1990 to 2015, according to a new Health Affairs study.
Prescription nonadherence rates already fluctuated between 40 and 50 percent for most chronic disease patient groups, even before the pandemic. And nonadherence frequently leads to serious — and expensive — health complications. In fact, it causes roughly 125,000 deaths annually and one in 10 hospitalizations, and swells U.S. healthcare spending by nearly $300 billion a year.
This combination of unchecked chronic conditions and prescription nonadherence — all caused by delayed care — will strain on our nation’s healthcare system long after COVID-19 subsides.
Fortunately, it’s not too late to soften the blow. Politicians and policy experts need to level with the public and explain that, yes, COVID-19 is dangerous — but so are cancer, heart disease, and diabetes. Politicians, in particular, can pursue reforms making it easier and cheaper for people to visit the doctor and take their medications.
It’s time to send a clear message to patients — go back to the doctor, refill that prescription, and schedule that operation. Just put on a mask first.