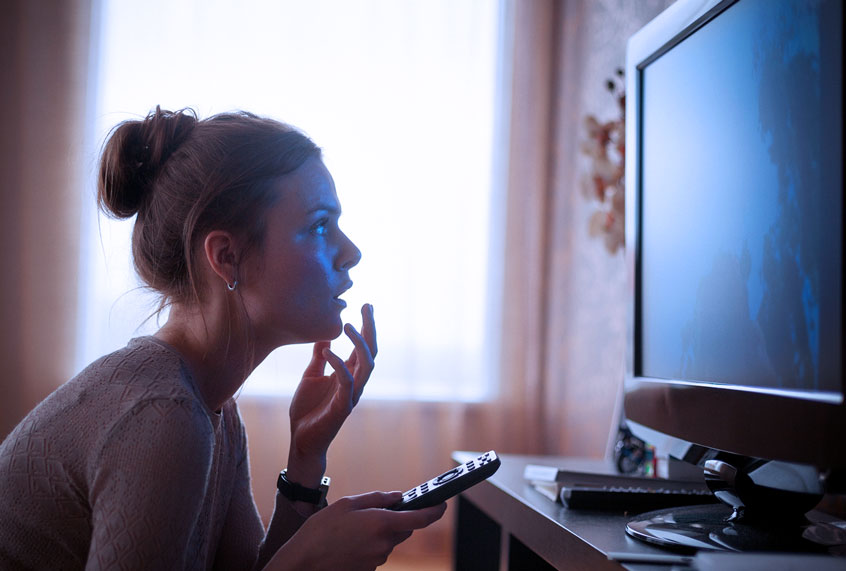 I am a bartender who loves rum and Coke. Here’s why you should, too